Pre-kindergarten (also called Pre-K or PK) is a classroom-based preschool program for children below the age of six in the United States. It may be delivered through a preschool or within a reception year in elementary school. Pre-kindergartens play an important role in early childhood education. They have existed in the US since 1922, normally run by private organizations. The US’ Head Start Program, the country’s first federally funded pre-kindergarten program, was founded in 1965. This attempts to prepare children (especially disadvantaged children) to succeed in school. 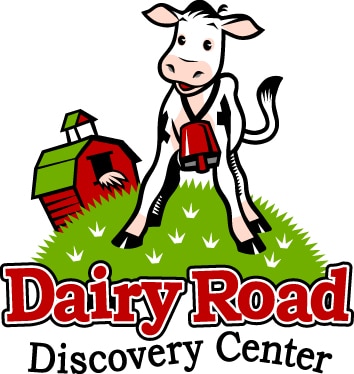